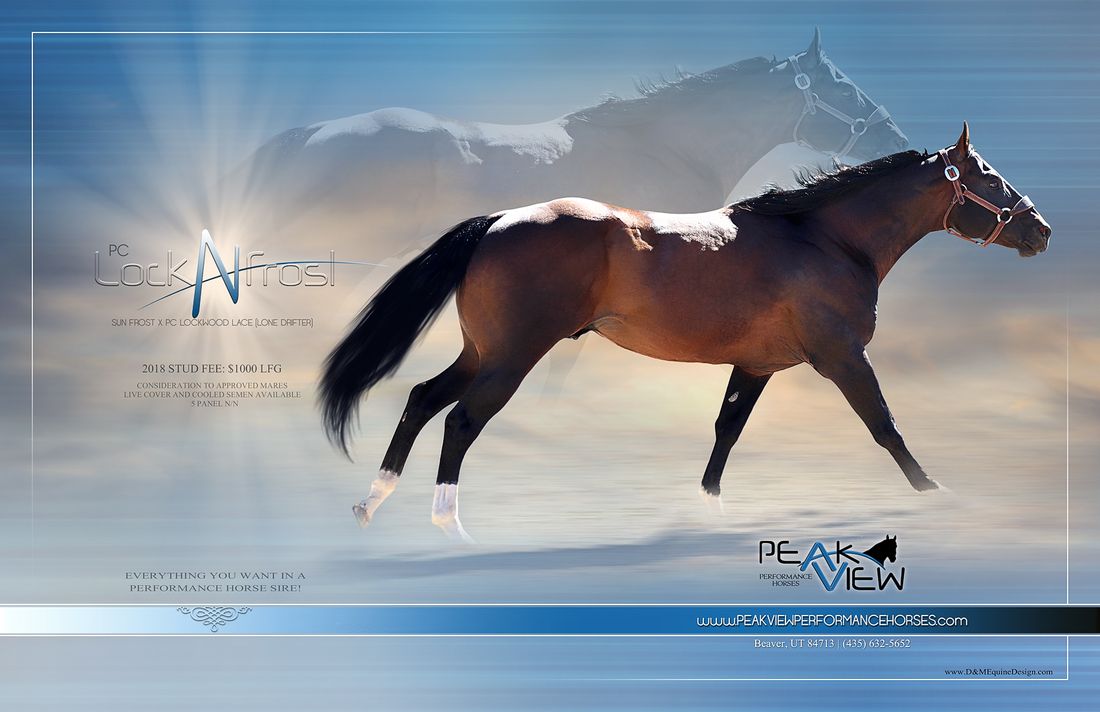 Share photo gallery
We unfortunately lost PC Lock N Frost on 9/1/2018 to Colic.
We are sure going to miss this guy.

Sire: Sun Frost, the sire of offspring with earnings in excess of $2.2 Million, he has sired producing sons with verifiable get earnings in excess of $9.7 Million. Sun Frost is a leading Equi-Stat barrel horse sire and also has multiple National Finals Rodeo Qualifiers. Two of his open offspring include, French Flash Hawk, four time WPRA World Champ Barrel Horse & five-time AQHA/PRCA horse of the Year and leading sire Frenchman’s Guy.

Dam: PC Lockwood Lace resides at the famed Cowan Ranch as one of their very best producers. She is a daughter of Lone Drifter and out of a daughter of Sun Lace. She is a 3/4 sister to the dam of PC Judge CashNLace (LTE: $19,181 and still in her futurity year).

Not only does PC Lock N Frost have a pedigree packed with superior producers and performers, he also has the mind and ability to do it himself. He is a standout team roping horse on both ends and is used often for ranch work. He passes on the famous Driftwood and Sun Frost characteristics of  intelligent, fast, athletic, sound horses that win and even more importantly…last! 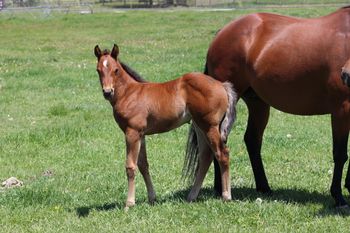 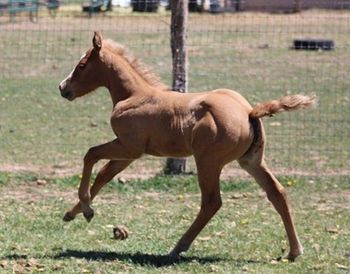 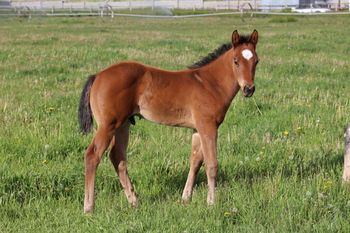 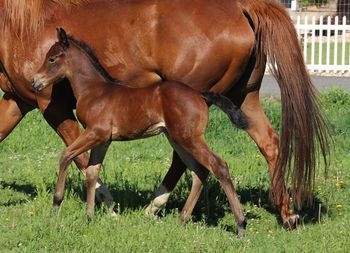 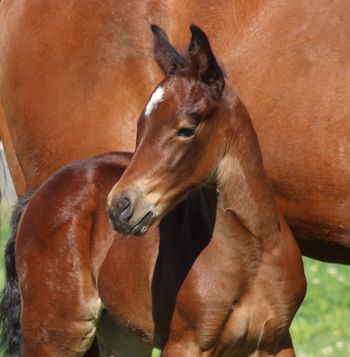 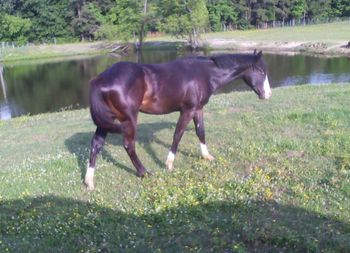 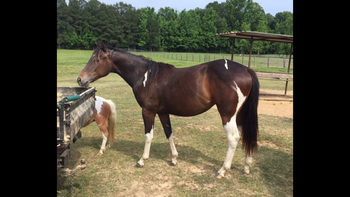 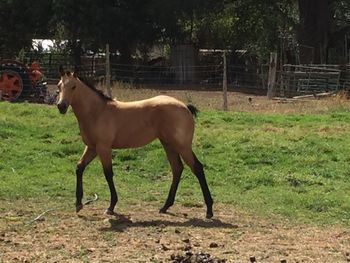 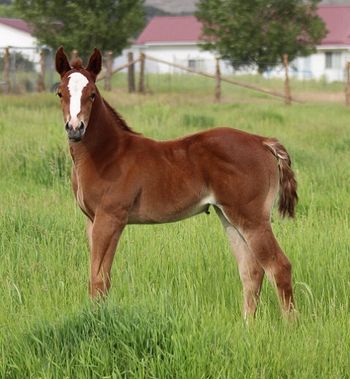 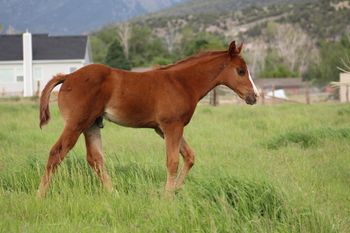 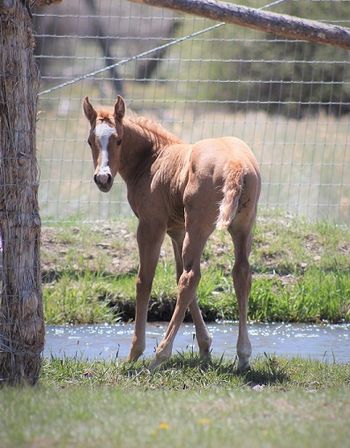